Thirty students, aged between 14 and 17, will take part in a parabolic flight scheduled for 16 September from Air Base No. 11, in Beja.

The 30 finalists of the Zero-G Portugal – Astronaut for a Day initiative, were announced this Friday, July 8. The project, promoted by the Portuguese Space Agency – Portugal Space, will take elementary and high school students on a parabolic flight, in which they can experience the sensation of zero gravity: what astronauts feel in Space.

After having gone through four eliminatory phases, the 30 finalists of the competition will carry out the parabolic flight on September 16. The Airbus A310, owned by the French company Novespace, is scheduled to depart from Air Base No. 11, in Beja.

Of the 30 participants, half are 16 years old. Five are 14 years old, and seven are 15. There are also three 17-year-old finalists. There are candidates from various districts, like Vila Real, Setúbal, Santarém and Braga.

“We were thrilled with what we achieved with this competition. Not only did we receive 460 applications from all districts and autonomous regions, but we now have a good geographical representation in the group of finalists”, explains Marta Gonçalves, Education Officer of the Portuguese Space Agency.

“It is also important to note that we have 15 boys and 15 girls finalists of various ages. This natural balance has been constant in all the competitions we have held up to this point. These results show that more and more young people are interested in Space, which allows contests like this to have such diverse candidates, ” she adds.

The 30 finalists of the Astronaut for a Day initiative went through four eliminatory phases, in which various skills were tested. The first stage, for which 460 young people applied, assessed the competitors’ creativity. The second stage saw 250 candidates test their spatial perception and interpretation. Finally, the organisation selected 125 young people for the third phase, which tested their physical skills.

“The Zero-G Portugal selection process replicated the astronaut selection process of a Space Agency with an astronaut body, with various skills being evaluated. It shows that an astronaut, or a space professional, is made up of various competencies, from the humanities to the sciences, and not always connected to physics and mathematics or engineering”, points out Hugo Costa, member of the board of the Portuguese Space Agency.

The fourth and last phase, with 60 candidates, consisted of an interview to analyse the candidates’ communication skills. Their competencies were evaluated by a jury composed of Eduardo Ferreira, vice-president of the Portuguese Space Agency, Ana Noronha, executive director of Ciência Viva, and Miguel Gonçalves, science communicator and commentator in RTP’s “A Última Fronteira” (The Last Frontier).

The communication skills of the future Astronauts for a Day are fundamental because the 30 students will be ambassadors of this initiative to their school community during the 2022/2023 school year. They will thus become responsible for reporting and disseminating their experience to their classmates and teachers, helping to cultivate and stimulate interest in Space.

The Zero-G Portugal – Astronaut for a Day initiative has the support of Ciência Viva. It also has the collaboration of the Faculty of Educational Sciences and Psychology of the University of Porto, the Portuguese Air Force, Beja City Hall, the Faculty of Human Motricity of the University of Lisbon and Mentes Empreendedoras. This project was also awarded the seal of the Portugal-France 2022 Cross Season.

With the connection to the Mentes Empreendedoras programme, which annually awards the Global Teacher Prize Portugal, the Portuguese Space Agency intends to highlight the importance of the teaching profession and, at the same time, promote the teaching of STEAM (Science, Technology, Engineering and Mathematics). Thus, the winner of the 2019 edition of the Global Teacher Prize Portugal, teacher Jorge Teixeira, will be allowed to participate in parabolic flight to carry out one or more experiments in zero gravity. These experiments, which will be recorded, may be used in future classes, contributing, like the finalist students, to cultivate and stimulating interest in Space. 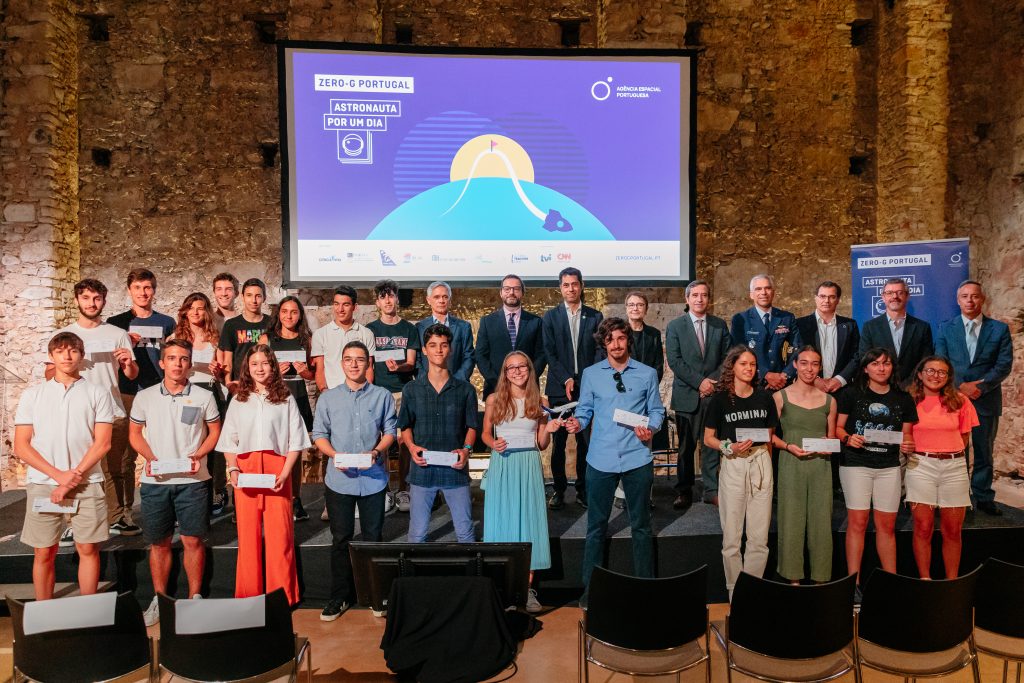 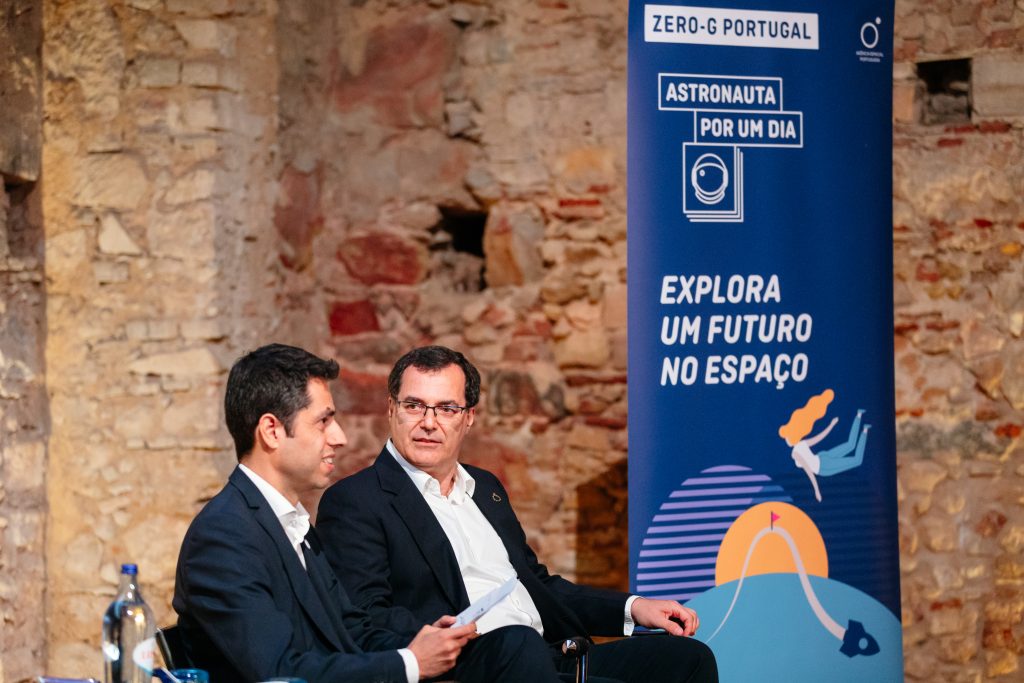 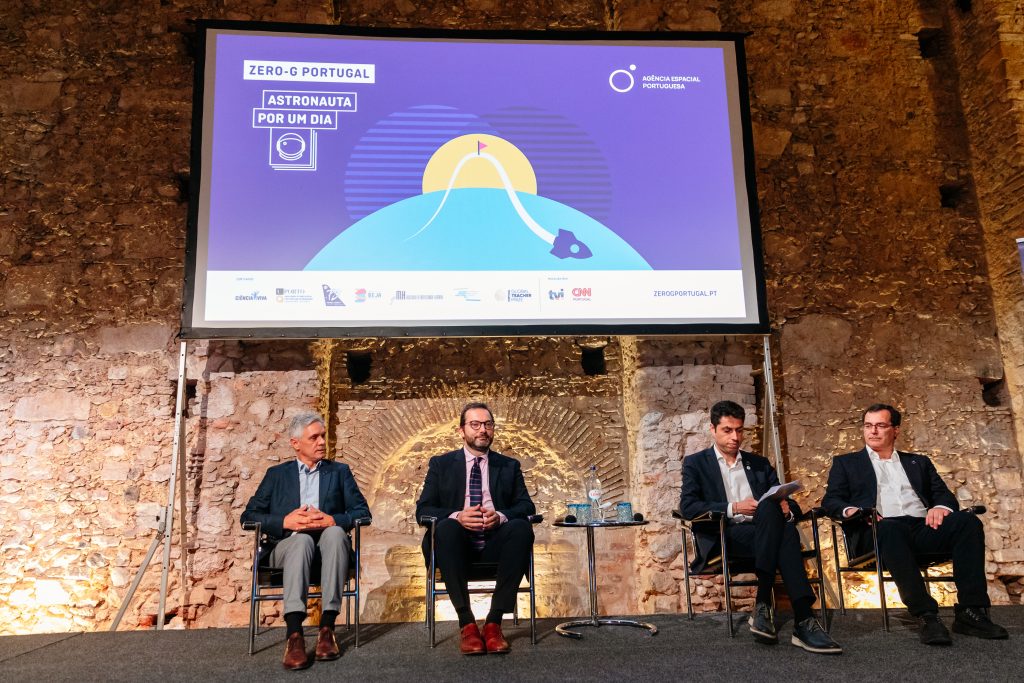 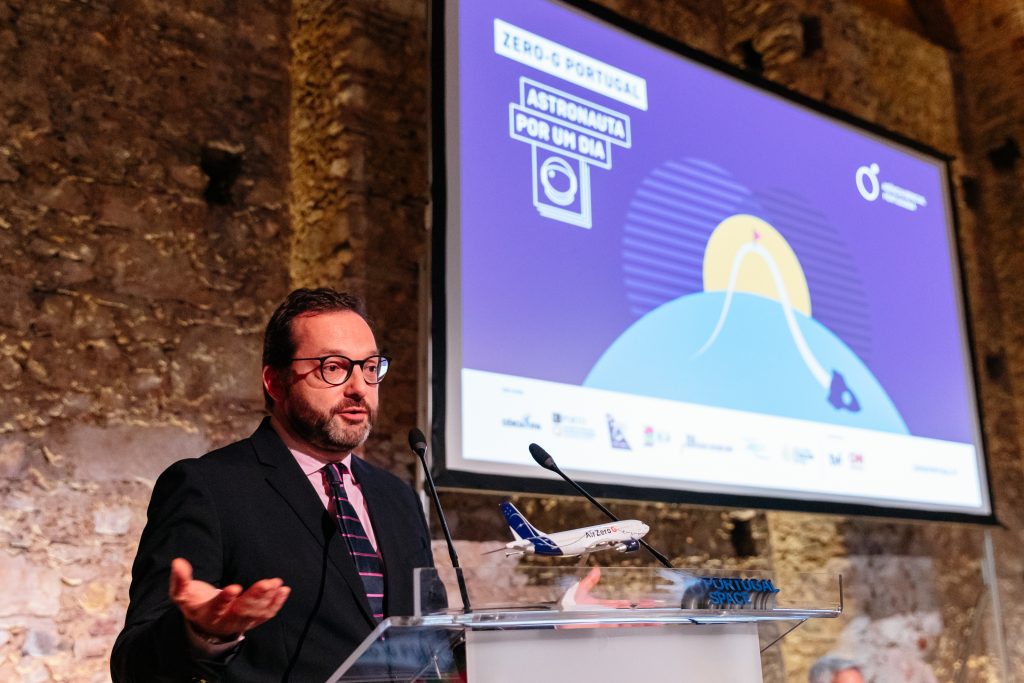 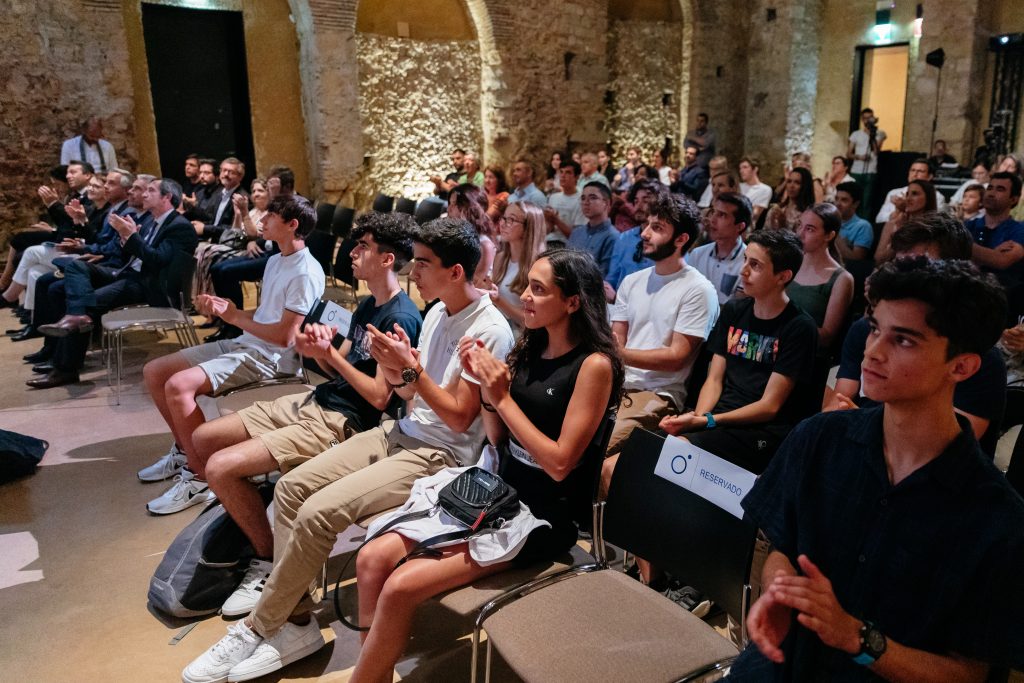 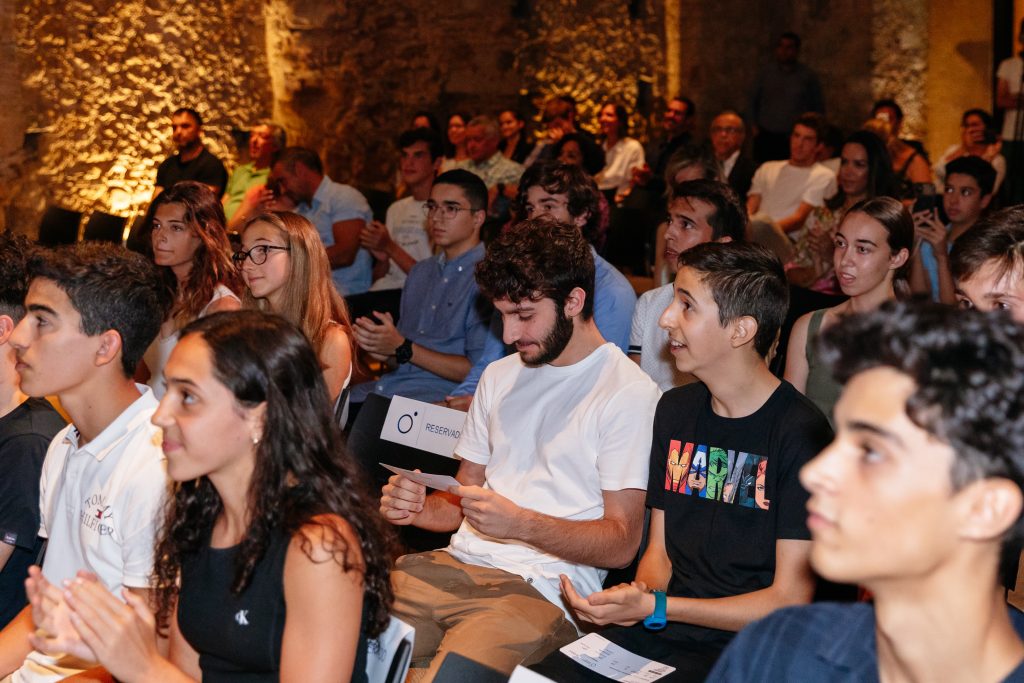 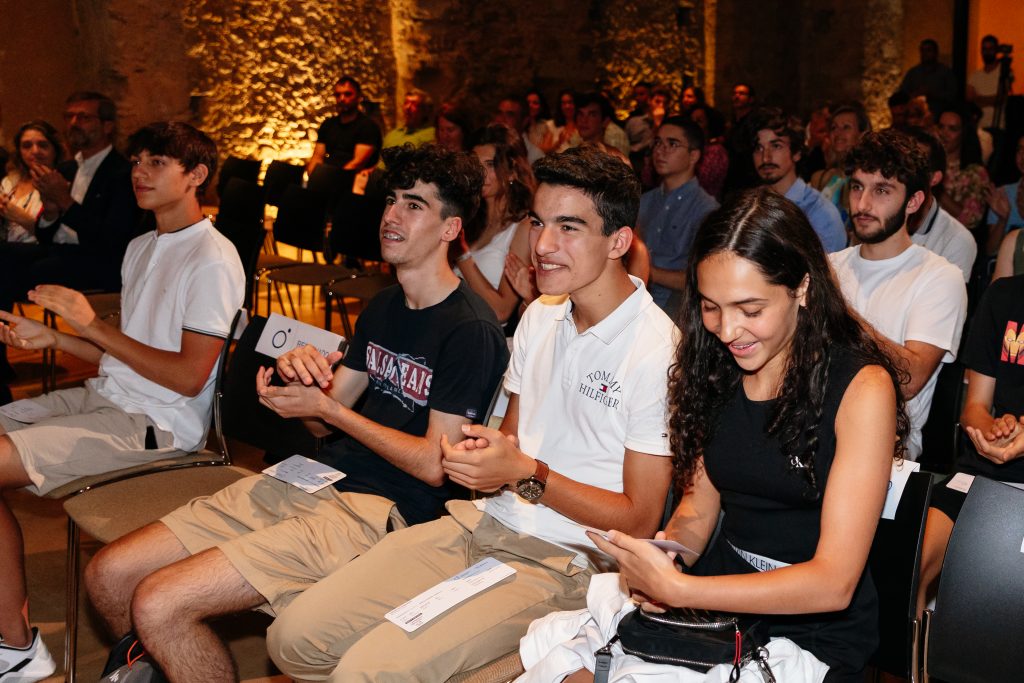 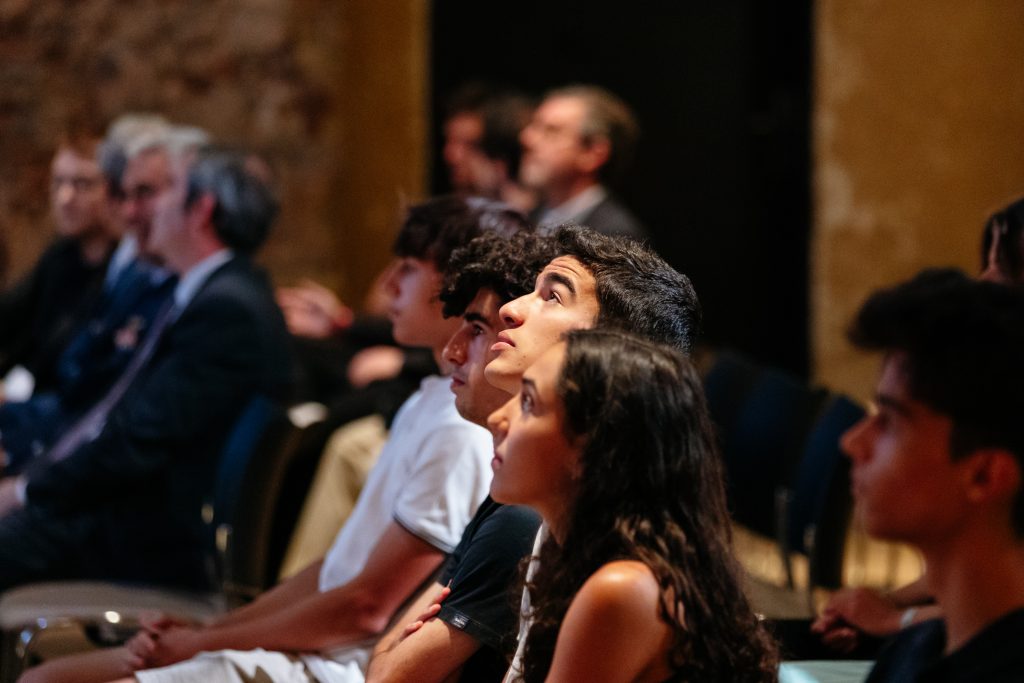 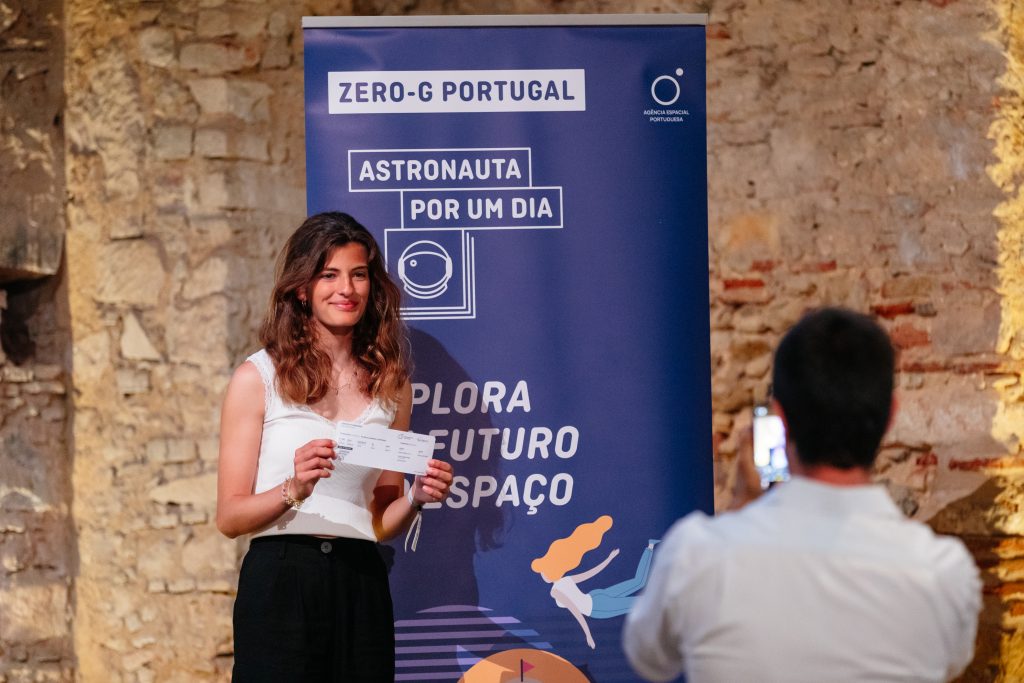 Artemis I: Back to the Moon… to stay