The 34th edition of the Space Studies Program starts this Monday at Taguspark, in Oeiras.
Among the participants in this year's edition of the SSP, there are nine Portuguese.

The Portuguese Space Agency – Portugal Space, the Instituto Superior Técnico and the Oeiras Municipality welcome this Monday the participants of the 2022 edition of the Space Studies Program (SSP22), promoted by the International Space University (ISU). In total, nearly a hundred participants, from more than thirty countries, including nine Portuguese, will spend the next nine weeks in an intensive training with a strong connection to the Portuguese space ecosystem.

The SSP22 opening ceremony is scheduled for Monday, June 27, at 6 p.m. in the Taguspark Auditorium, and will be attended by the President of the International Space University, Pascale Ehrenfreund, the President of Instituto Superior Técnico, Rogério Colaço, the Mayor of Oeiras, Isaltino Morais, and the President of the Portuguese Space Agency, Ricardo Conde. The ceremony will be broadcast live on ISU’s Youtube channel. 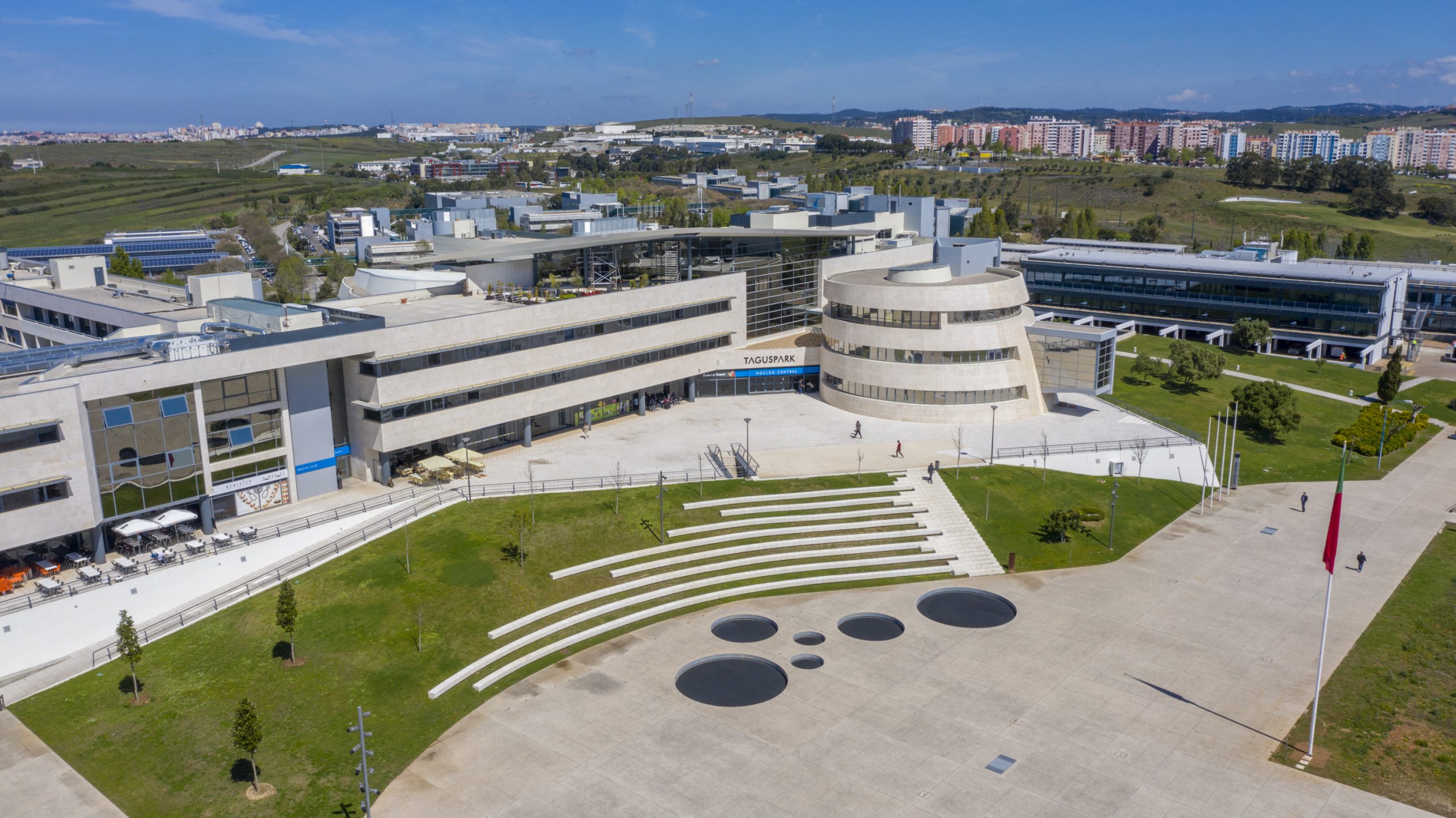 The open ceremony will be held at Taguspark  © DR

With a study plan that includes half a hundred master classes, 200 interactive seminars, lectures with renowned national and international experts, and professional visits, SSP participants will be dedicated to projects designed to address the current challenges facing the national and international space ecosystem. The teamwork/consultancy projects they will have to develop during the 2022 edition include exploring opportunities arising from synergies between the space and non-space sectors; Space-Ocean-Climate interactions; the use of microgravity for new business development are central themes of the Portugal Space 2030 Strategy; and Research and Development in microgravity for the benefit of all and cooperation on the Chinese Space Station.

“From the beginning, the goal has been to involve the national ecosystem, because we know that this is a unique opportunity to exchange experiences and disseminate national capabilities, a key moment to bring our industry and academia closer to the main international agencies and global industry,” says Hugo André Costa, who is also co-chair of the LOC, with Helena Galhardas, vice president of Técnico. According to Hugo André Costa, the list of local experts includes space managers, professors, researchers, lawyers, psychologists and artists.

“The SSP will involve Portuguese industry and academia allowing participants to gain a strong understanding of the Portuguese and European space industry and its importance in the global space sector,” adds Pascale Ehrenfreund, president of the ISU.

The curriculum includes traditional disciplines such as engineering and sciences and other less obvious ones such as space policy, law, economics, humanities and the arts related to space. In all, more than 250 world leaders from 30 countries, including astronauts, CEOs of major companies, and researchers will be in Portugal.

Among them is Jeffrey Hoffman, American astronaut with five space missions under his belt and responsible for replacing the Hubble Space Telescope’s solar panels in 1993, an experience that is especially relevant when there is increasing talk about the need to reinforce repair services in orbit.

Also part of the group of professors are the first South Korean woman to go into space, Yi So-yeon, and Paolo Nespoli, Italian astronaut who participated in the mission responsible for installing one of the modules of the International Space Station. The American writer Michael Benson, author of “Space Odyssey: Stanley Kubrick, Arthur C. Clarke and the Creation of a Masterpiece”, will also be present, but to talk about how fiction condensed the past of space exploration and anticipated many of the increasingly autonomous exploration capabilities in the form of HAL-9000, the supercomputer that controls the spacecraft.

SPACE OPEN TO THE COMMUNITY

The lecture by Michael Benson, accompanied by NASA Chief Scientist James Green, is scheduled for July 7, at Fábrica da Pólvora, in Barcarena, is one of several SSP events open to the general public. This list also includes an Astronaut Panel, scheduled for July 6th, at the Parque dos Poetas Auditorium, with the presence of Jeffrey Hoffman and Paolo Nespoli.

James Green will also have the opportunity to talk about his work as a NASA consultant for Ridley Scott’s film “The Martian”. For several months prior to the production of the film, Ridley Scott’s team and NASA’s chief scientist discussed human exploration on Mars and the science of the red planet. On July 19th, James Green will share the experience with SSP participants and the Portuguese public in the A1 auditorium of Técnico’s Taguspark campus.

The inhabitants of Oeiras and surrounding municipalities are also invited to participate in the discussion, scheduled for July 18, around the release of the first images from the James Webb Space Telescope, with astrophysicist L. Y. Aaron Yung, from NASA’s Goddard Center.

All events are scheduled to begin at 8:30 pm and are free to enter, but registration is required.

HOW TO MAKE GOOD SPACE WALKS: SIMULATIONS OF NEUTRAL FLUCTUATIONS with JAMES GREEN

THE FIRST OBSERVATIONS OF THE JAMES WEBB SPACE TELESCOPE